“Let me challenge and inspire you” 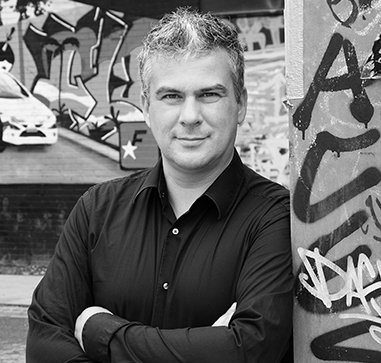 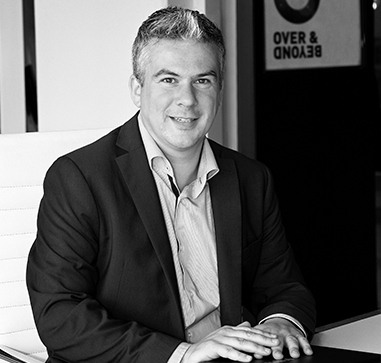 After starting his career as a management consultant and project manager at PwC, Andy gained extensive experience in the telecom, media, IT (software & hardware), automotive as well as in the high-tech industry. Initially as a project and program manager and afterwards in commercial management in internet- and cross media companies. In 2006 Andy founded iOpener Media, which received USD 6 million in 2008 from a German VC. In his role as CEO, Andy focused on the strategy, product development, business development, and strategic partnerships in the online industry as well as in the automotive market, alongside the general management of the company. Andy was also responsible for investor relations. Mid 2011 Andy sold his shares of the company. Together with the former iOpener Management Team he founded Over & Beyond BV. Andy holds a degree in Information Management from the Hogeschool Maastricht (The Netherlands), and successfully completed the Master class Technology, Strategy and Entrepreneurship at the Delft University of Technology (The Netherlands).