“Let me fund and inspire you” 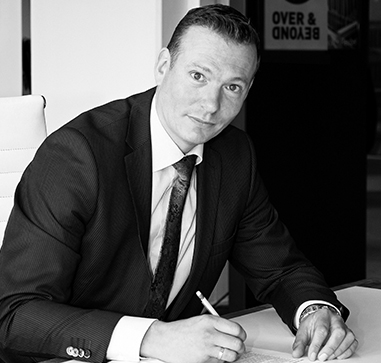 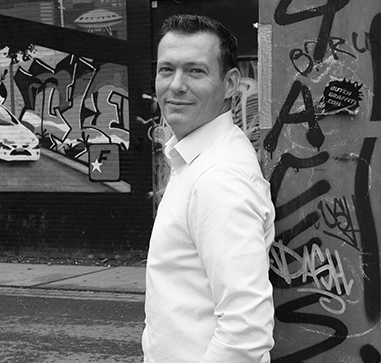 Sven started his career in 1999 working as an assistant management consultant in Silicon Valley (US). Back in the Netherlands he joined a research group at the Eindhoven University of Technology because of his knowledge and interest in strategic alliances, innovation management and e-business. During this period Sven performed research for KPMG Consulting, Philips Electronics and Cap Gemini and in parallel started his first Internet venture. In 2001 he joined ENECO, a large Dutch utility company, as a technology consultant and project manager. In 2004 Sven was appointed Chief Commercial Officer of an innovative subsidiary of ENECO. This innovative corporate venture provided SaaS billing and customer care solutions for new entrants in the liberalized utility market. Early 2007, he successfully sold this company and decided to co-found iOpener Media, which received USD 6 million in 2008 from a German VC. As Chief Operational Officer, Sven focused on day-to-day team management, contracting, licensing, IPR, technology strategy and finance. Mid 2011 Sven sold his shares of the company. Over the years Sven has executed many assignments for both startups as well as SME’s active in the Automotive, Media & Entertainment, Computer Gaming (online & mobile), IT (software) and Motorsports industries. Together with the former iOpener management he founded Over & Beyond. Sven holds a master degree in International Business Studies from the University of Maastricht in the Netherlands and a MBA from the Rotterdam School of Management – Erasmus Graduate School of Business.